Martha: A Labor of Love 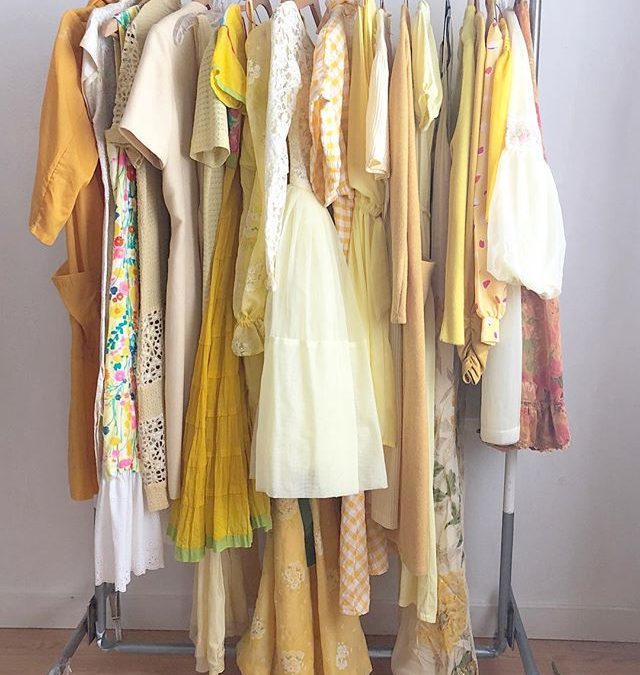 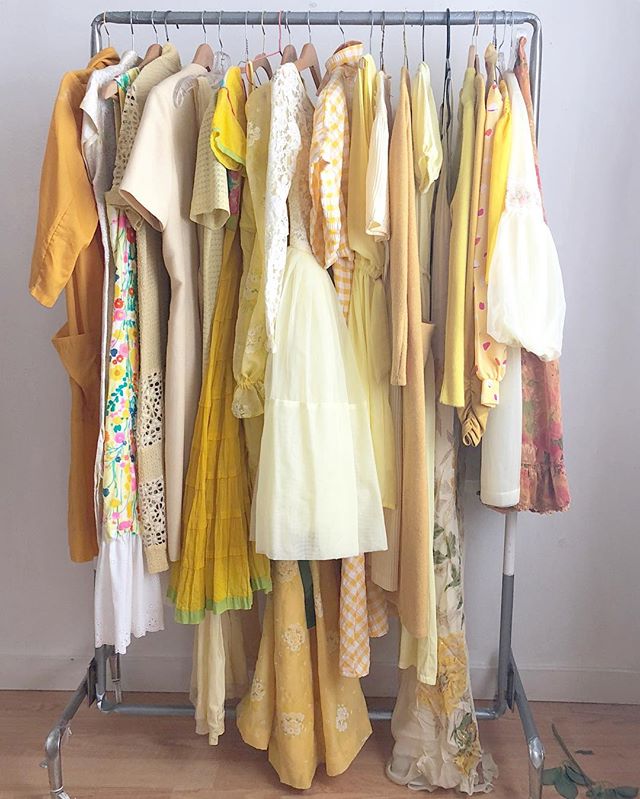 Martha and I met on accident through a mutual friend. (Thanks Bam) I was struck by her tenacity for the world and the people in it. She walked with quiet purpose, sincere hope, and passion. Allow me to introduce you to the story behind Nafiinu, a re-purposed vintage and modern clothing initiative.

Growing up in Oaxaca, Mexico, Martha heard stories of hardship and persecution. Unlivable wages were dispersed to men and women in order to support a growing consumer market. Innocence kept her from fully understanding. Yet, her eyes slowly began to open when she moved to the United States at the age of 11. Opportunity presented itself in the form of education: Portland State University.

It was at PSU she learned of inequality around the world, social injustice, and the manipulation of government authorities in various countries. Her heart was broken.

It was in her heart breaking that her heart cried out, “I need to do something!”

By 2013, she was ready to put her passionate broken heart into a tangible place. Her first attempt paired recycling materials and clothing together. Clothes were being mass produced, but the stories telling how the clothing was being made–and who was making it–were not being told. Her heart was ready to help the story be shared.

“I believe what people wear on the outside reflects what they carry on the inside.”

She saw a need to bring recognition to those left unseen. The question, “Certain clothing items may only be a $1, but I wonder how much someone had to suffer for it?” circulated around in her mind. When she had an opportunity to study abroad in Brazil, Martha was shown severe inequality once again. Her soul was seared with images of humans being unjustly broken on behalf of another.

“If I were to paint a picture of what I saw, then it would be of a beautiful, white dress. Someone hand-crafted it to befit royalty, yet I see it stained with blood…the blood of effort and unknown sacrifice.”

As a result, Martha began to encourage women to buy vintage clothing–second-hand pieces of character–something with a story left to tell. As a result, the reused clothing would not support the never-satiated clothing industry. This was the beginning of Nafiinu.

What started as a simple hobby has now grown into a business Martha runs alongside her three sisters. With an increasing number of followers on Instagram, and a blossoming website, she is hopeful to continue to help change the focus of the clothing industry from money and the wasting resources to a wholesome, virtuous product for all people involved.