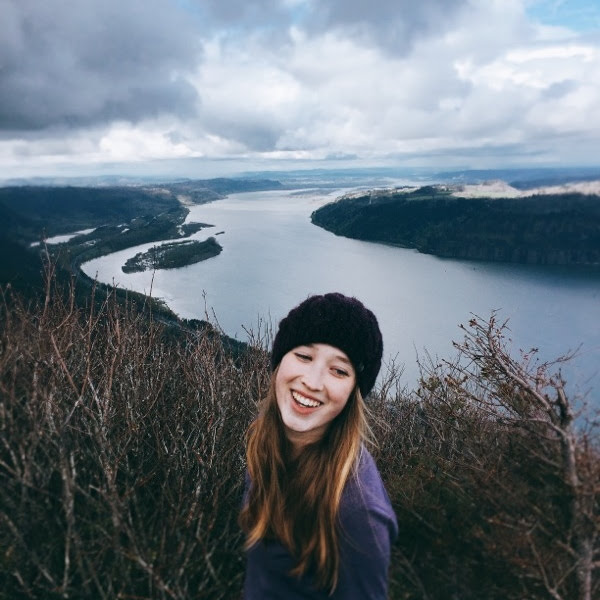 Behind the scenes: From catching fish on a boat in Alaska to delivering babies in Haiti, Katie has experienced a wide array of God’s creativity and love. She is currently in her first term of nursing school, and is rapidly learning how to balance the fear she feels with the powerful God she knows. I asked her to share a portion of her story because I have watched it be written; and, I would argue, each of us struggle with and/or through fear at some point in our lives.

Why did/do you pursue things you are afraid of?

(Context: Three years ago, Katie was determined to graduate from Chemeketa and transfer to Corban to become an elementary school teacher. God shifted her eyes and the passions of her heart, and showed her the possibility of something else. She ended up finding Chemeketa’s nursing program and an overwhelming amount of insufficiency and fear.)

“I love you, Kinz! Choosing fear is pretty much the entire tablet of my heart!”

“Even from a really young age, I was aware of how afraid I was of everything.

And, I was talking to God about it today because I have always felt that the only thing keeping me from the good parts of life is fear.

I know I would be happier and life would be better, not necessarily if my fear didn’t exist, but if I made my fear a non-issue.

To answer your question, I chose fear in the past because I hoped that someday it would yield less fear. However, when I started this thought process, I realized there might be a point when I have faced enough fearful things that fear really wouldn’t be an issue anymore. And, in a way, it has.

I started doing things I was fearful of after I recommitted my life to God—in 2014. It happened in the first few days of the new year, and a lot of the people I was with at the time were making resolutions.

My resolution ended up being this: I am going to promise that fear is not going to hold me back. And, my fear belongs to God.”

For someone who wants to try something and is afraid of it or uncertain, how would you encourage them?

“I think it is different for every person.

Sometimes, God tells us to rest and not to do a bunch of things because it distracts from Him. Other times, He can tells us to face every fear at once, change career paths, and pursue the one thing they are terrified of being—in my case, a nurse.”

“First of all, let go of the expectations of yourself for what fear means in your life. Be willing to change your perspective of how you see yourself and fear.”

“Instead, fear does not get to be a factor in the dreaming process. Ask a question like, ‘what is God writing on your heart?’ Focus on that. If you run into a fear, address it; but, do not premeditate it.”

If you deal with fear, don’t place an expectation that fear is going to disappear. I still deal with fear about super small, super tiny things that don’t influence the bigger picture. And, I have accomplished other things where I am potentially risking my life.”

“And, you know what?

The fear is THE SAME!” (As seen below) 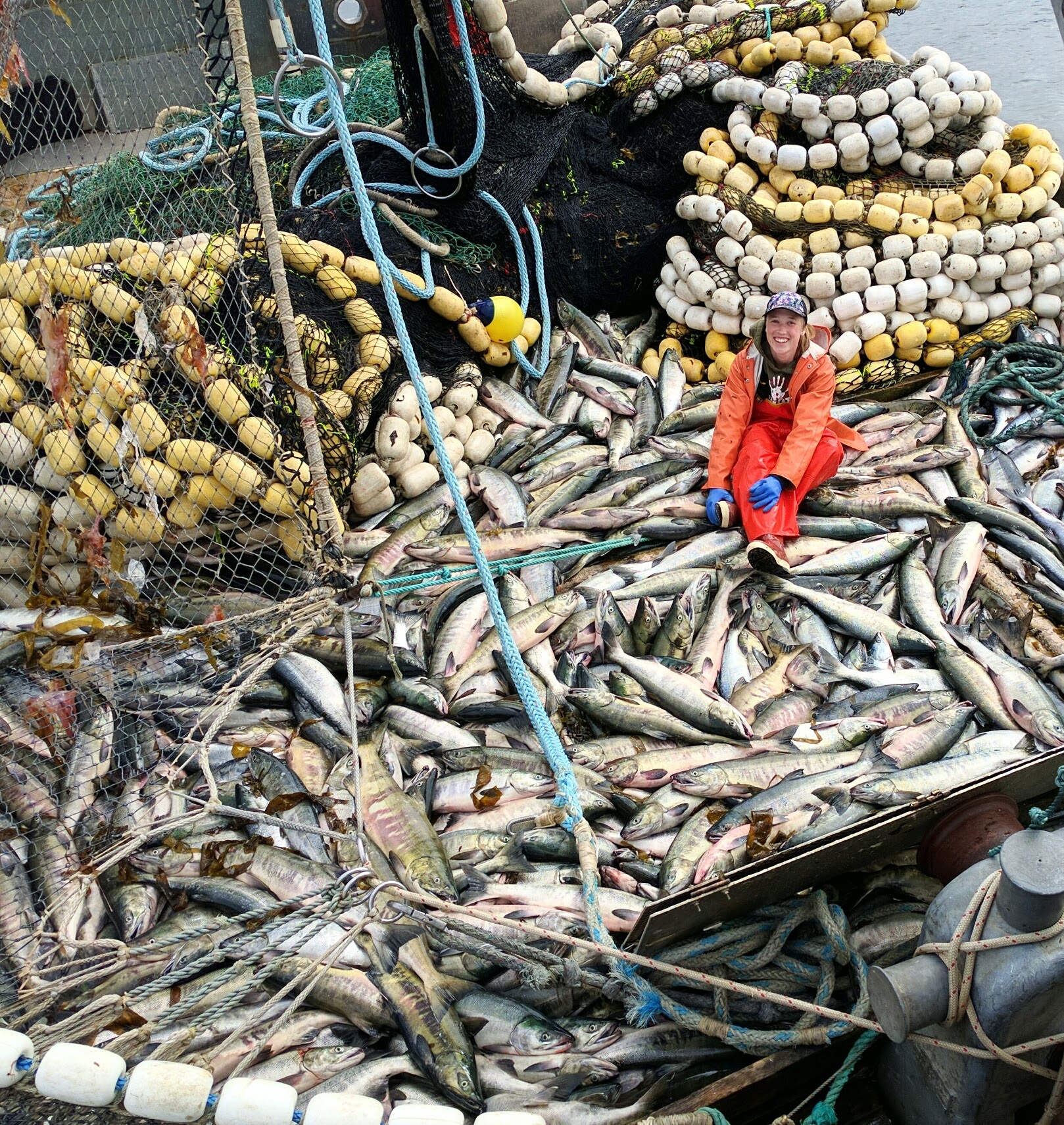 “Sometimes, if I catch myself thinking, ‘well, I couldn’t do that.’ Then, I know I have to…because I tested God in it. My mind said, ‘Could you—God–really?’”

“Honestly, unless I put myself in positions where I have to rely on Him, then my faith won’t be whole.”

“Third, don’t rely on your feelings when you are facing a fear.

The whole point of fear-facing is disciplining your emotions! If you are facing something fearful, and someone sees you struggling, then so be it. I literally sobbed in front of crew members from the Deadliest Catch! But, I didn’t stop working because we–more often than not–don’t get to look pretty when we are facing fears.” 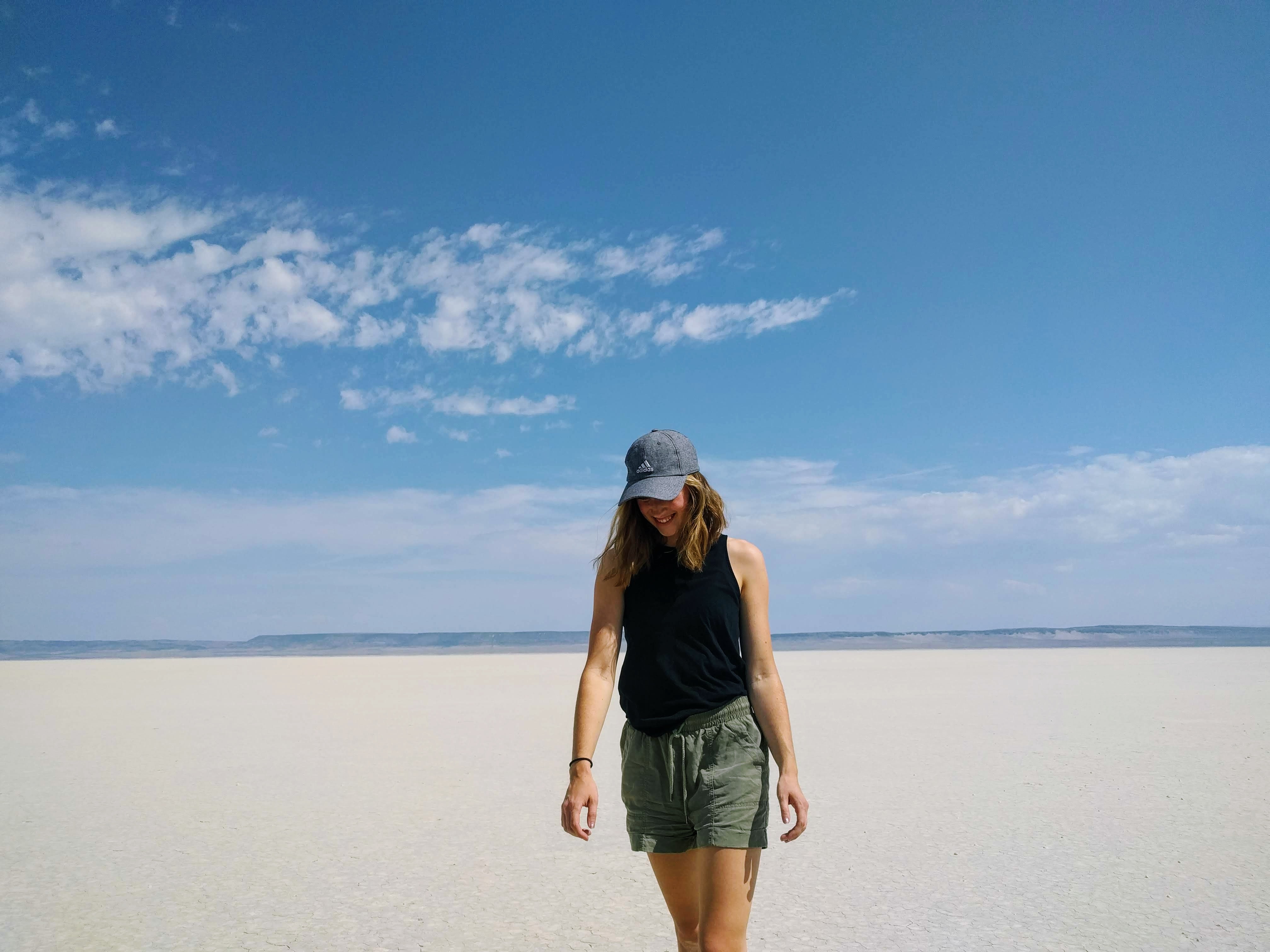 Today, I leave you with these final words from Katie:

“It isn’t that I am not afraid anymore; rather, I have chosen that God is the priority instead of my fear.”